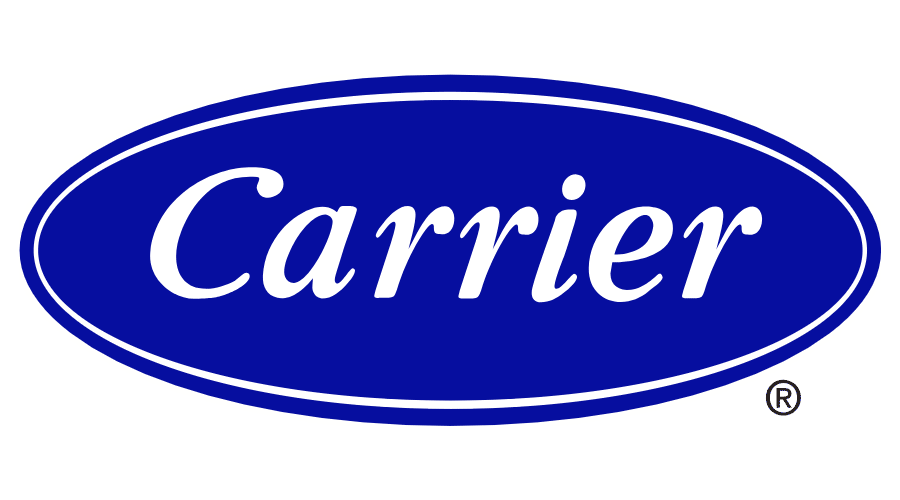 Digitalisation is one of the major global megatrends which will have a direct impact on the demand for cooling, as datacentres need stable, cool temperatures to operate safely. By 2030, the number of devices connected to the Internet will have reached 125 billion globally, nearly 5 times more than in 2017. In Europe alone, datacentres are projected to use 4% of the total annual energy consumed in the EU, roughly twice as much as in 2007. On average, 40% of the energy consumed in datacentres is used for cooling. While the efficiency of datacentres has become a top priority for operators and cities alike, the heat generated by the servers and the cooling equipment is still largely wasted today, although it could make a significant contribution to smart and fossil fuel free urbanisation.