The Channel Tunnel connects Folkestone, Kent, in the United Kingdom with Coquelles, Pas-de-Calais, in northern France. Without round-the-clock cooling, the heat generated by high-speed trains passing through the 50.5km-long tunnel under the English Channel would drive indoor temperatures above 35°C, which is the maximum that can be reached while still running services in optimal condition. The new system ensures that ambient temperatures stay at or around 25°C. Two chillers began operation in 2016 in Sangatte, France. The remaining units at Shakespeare Cliff, U.K., have been operational since October 2017. 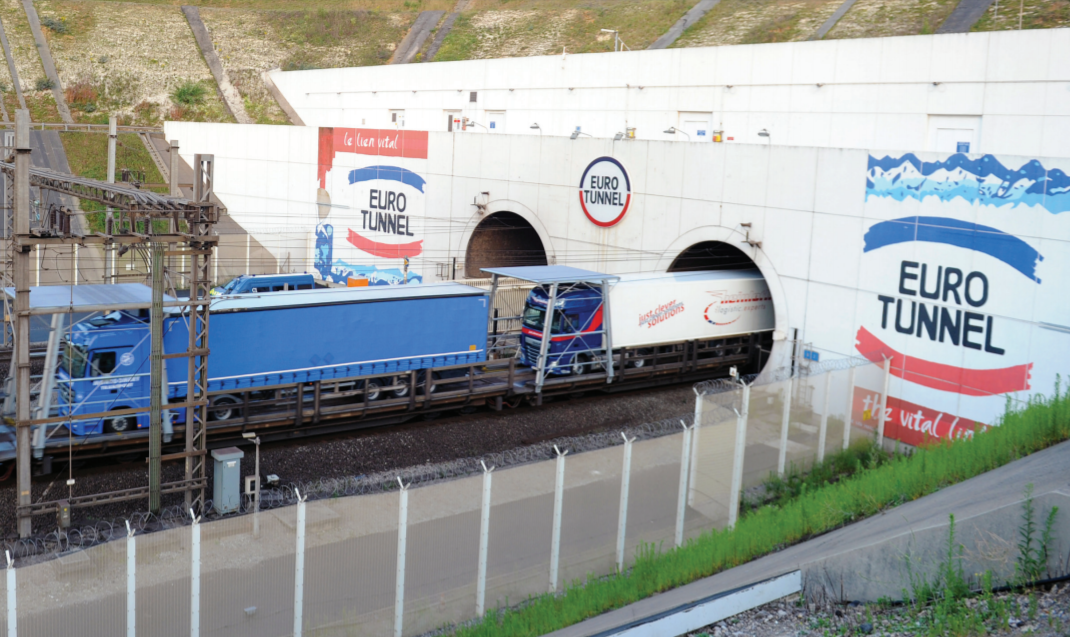